A rare patient may not act as expected from an emergency room, but that doesn’t mean they don’t need help.People with rare diseases tend to be quite used to being in the hospital, so they may not act as frightened or nervous as a typical patient.

They may also have “invisible” diseases that you can’t even see from the outside. 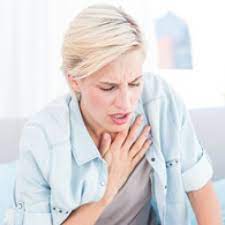 On the other hand, all their years spent dealing with doctors and hospitals could leave them with some medical trauma, so they could act even more anxious than you would expect. Do not mistake these atypical behaviors as evidence that they are “faking” or “seeking attention”.

“I’m so used to being at the doctor and the ER that I don’t panic. It is actually calming to know that I am getting help. So, if I’m not expressing the reaction you expect, don’t assume she doesn’t need medical attention. I am still.

I stay calm to help myself, and because I’ve been through it before.

“Some of us have multiple diagnoses and medical trauma, so we may present ourselves as super anxious or as if we know too many important words about medical things, but don’t treat us as if we are hysterical or hypochondriac.”

“I may not look sick or sore, and it seems like I’m looking for attention and wasting your time. The reality is I’m so used to it, my pain threshold is unbelievable and my heart rate, blood pressure and O2 levels have decided to stay normal for now. ” 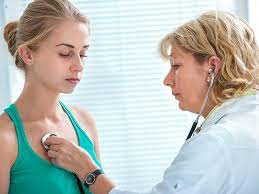 Be open when it comes to diagnosing the problem.By definition, rare diseases are not commonly found in the general population, so some symptoms may present themselves differently than might be expected.

A patient may manifest a symptom in a different way than most other people, so it is important that doctors and nurses do not make preconceived assumptions, and explore all options.

A patient’s story:“We may not have typical symptoms, so keep an open mind when it comes to diagnostic criteria – for example, patients with primary immune deficiencies could be very ill with a severe infection even without a fever.”

A mother of a little patient 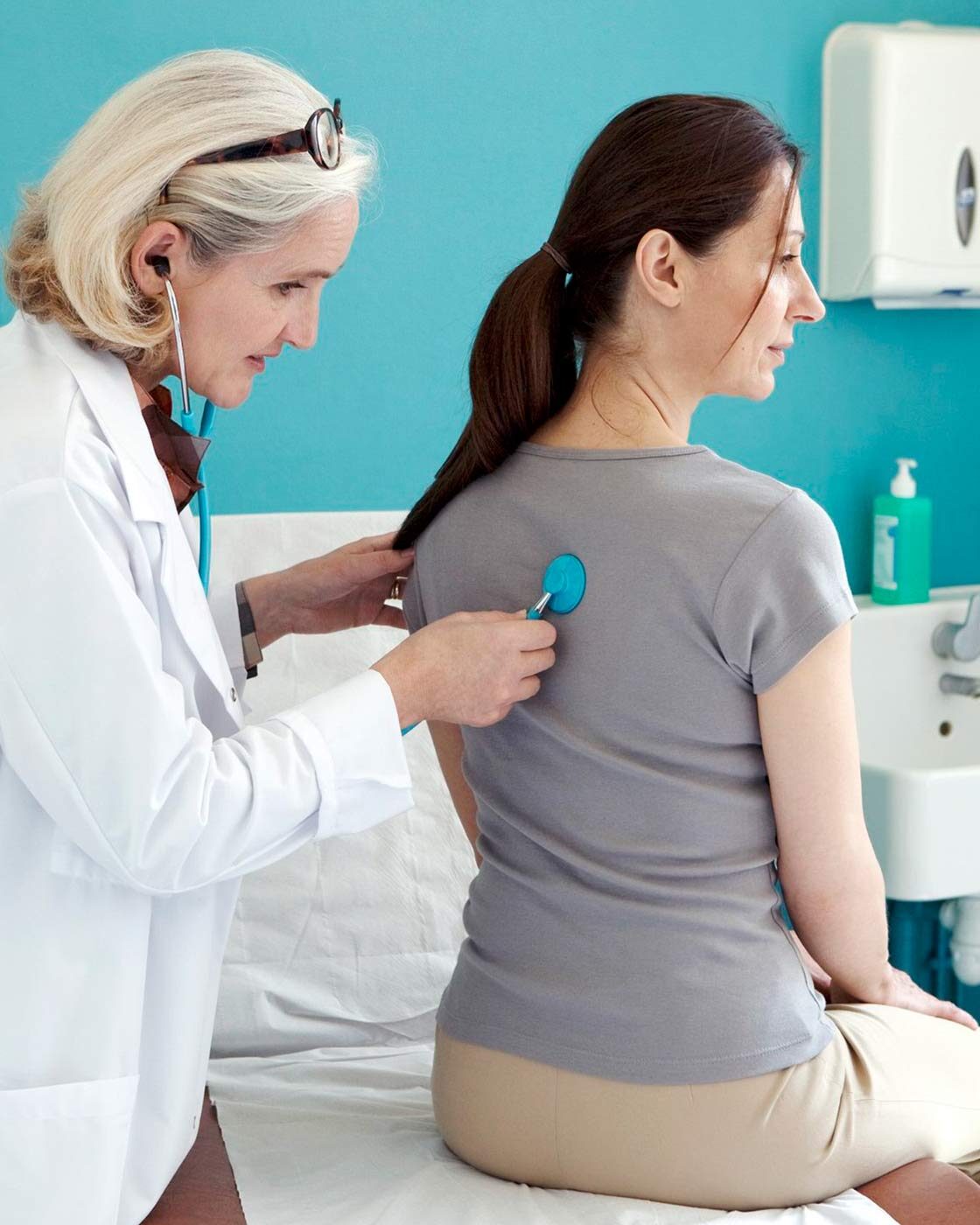 It is understandable that you may feel uncomfortable asking a patient questions about their illness and medical treatment – after all, you are a professional healthcare practitioner and are used to being the one with the answers.

Maybe you also feel a little embarrassed when you don’t have them. But be aware that rare patients are used to people who do not understand their disease, and would much rather listen to questions and have the correct cure than hearing assumptions and receive the wrong cure.