For certain pathologies whose evolution is closely linked to the passage of time pasq, is a source of serious risks: progression of the oncological disease, worsening of clinical symptoms, that is, an increase in the patient’s “suffering”, an increase in the complexity of the surgery, higher incidence of complications, possible compromise of the surgical and oncological result with lengthening of hospital stays. 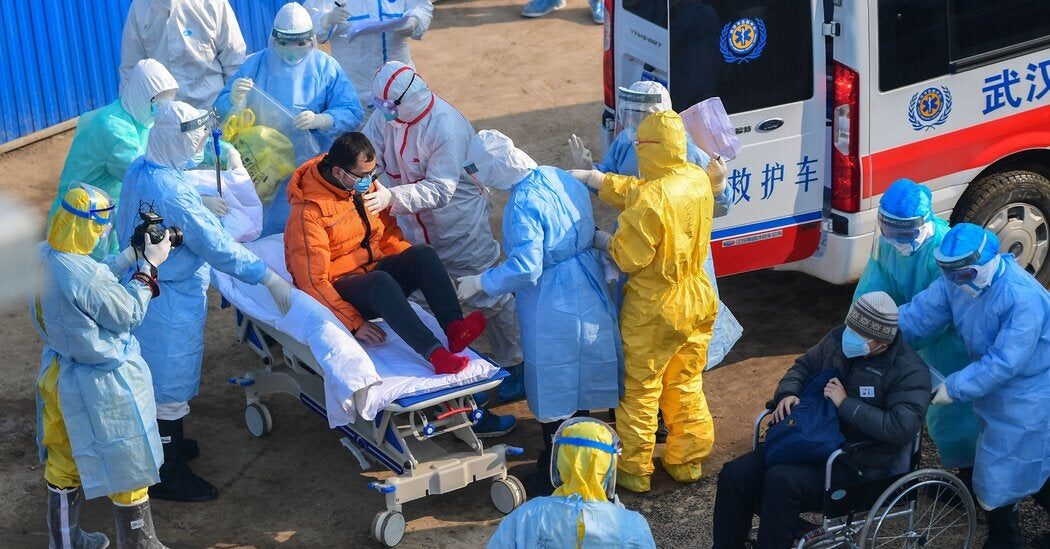 In reality, the emergency has only accentuated existing criticalities in our National Health Service, the first victim, in unsuspected times, of waste and disorganization, often linked to a parcel planning without a long, overall vision, then ended up under the hard blows of the “spending reviews” brought about by the economic crisis of recent years.

With a clear trend towards public-private inversion.

The need to resort to these drastic changes was linked to the need to reduce hospitalizations, in particular for elderly people but not only, to increase home care (always paid for by the National Health System) by strengthening local networks (laboratories, specialized centers in day hospital services, nursing homes for the elderly, etc.)

However, these decisions did not lead to a reduction in public spending on health in Italy coordination meeting, quite the contrary. 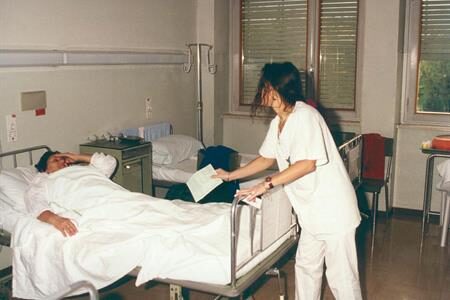 Fewer nurses, doctors with an average age of over 55, a lower number of intermediate territorial structures able to intercept the demand for healthcare without downloading it to the hospital emergency rooms.

But despite the lower spending and the contradictions, our NHS has so far been one of the best in Europe in terms of results during the pandemic. In fact, the Italian health expenditure and in general the infrastructural endowment and for the management of our system compared to the European average is much lower.

In 2017 we only allocated 8.8% of GDP to healthcare meeting coordination, well below the EU average which is around 9.8%. Not to mention the per capita health expenditure which stands at 2,483 euros, almost 15% less than the EU average of 2,884 euros.